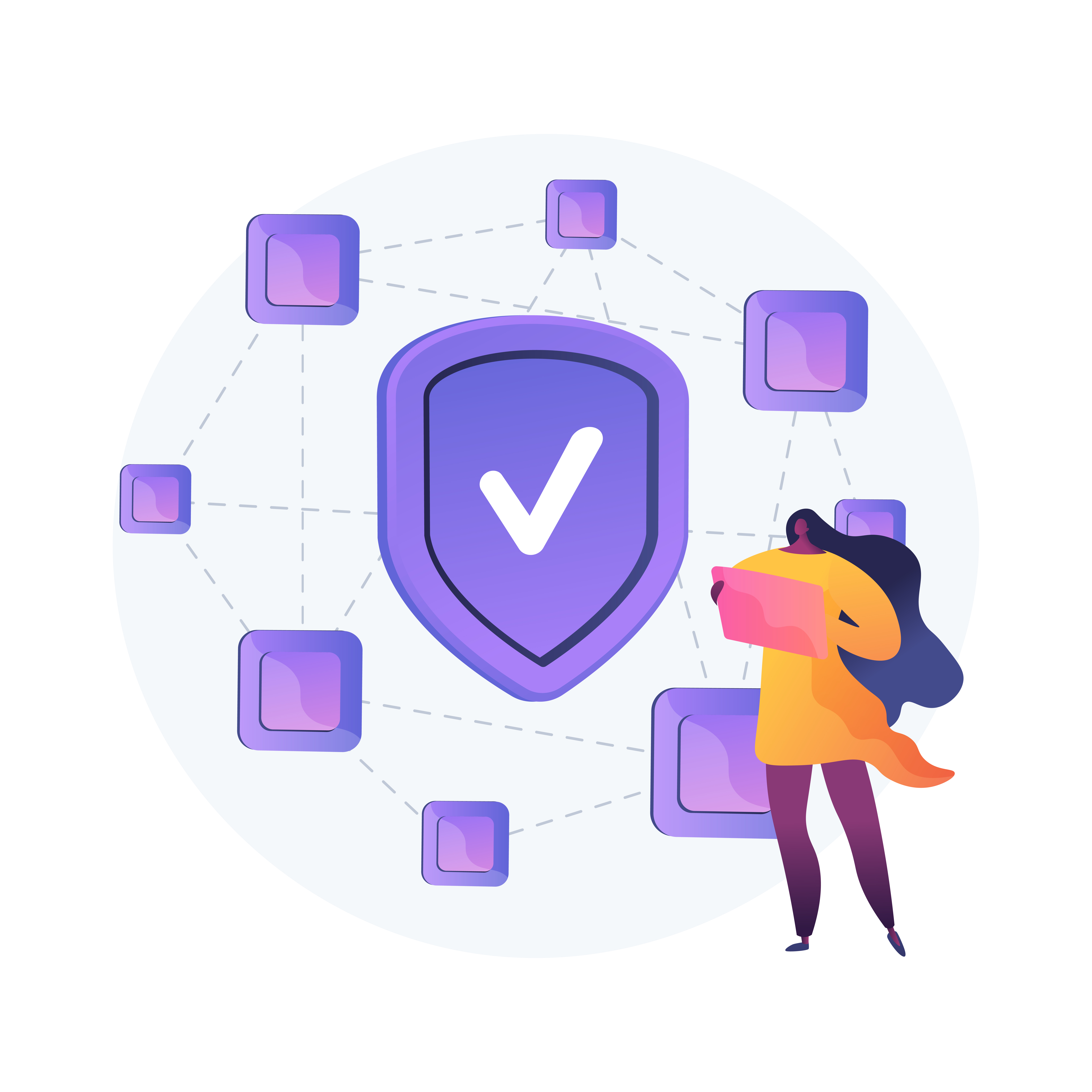 My friend Jimmy texted me:

“Rob I’m going to start sending you app ideas for fun, I’m always thinking of them.”

If you’re an app developer, you probably get this all the time 😅.

I’ve had some unexpected app ideas work out well for me in the past, so why not lean into it?

So what are the first steps I take to validate this idea?

If you’re thinking “Let’s jump in and build it and make it perfect and put it on the App Store!!”, I may have done that too once.

But we don’t know about how viabile this idea is at all, so let’s try our best to do three things:

And if all that looks good, I might take the next step!

So let’s jump right into it.

This is meant to show as a great example how I as a developer might start the process of making app (or scrapping the idea).

Technical Feasabilliy: Can I even build this??!!

Well yes, but maybe no. Let me explain.

I started by searching for different Product Pricing APIs and found lots, but here’s a few of the best:

With all these examples, scaling would require putting in a good amount of money.

With a lot of them, I would have to build my history API – which sounds like a lot of work. But maybe there’s a way around this so that’s worth exploring, too.

I’ve only got an hour so let’s move on.

Competition: Is there money here and can we outcompete them in any way?

There’s one really serious app doing well in this space that I found in 10 minutes of research: Keepa.

But man they are doing pretty well – SensorTower reports between their iOS and Android apps, they’re doing 50k downloads a month, and a website ranked 2087 on Alexa (that’s big business).

Does Keepa have any glaring weaknesses?

Yes. The UX is horrible, especially on the mobile app side.

One top reviewer states: “The app is terrible. It is clunky and difficult to use. Just use the website.”

Keyword data – is the idea a good bet?

I used Wordstream and Google Trends to get an initial idea of what keywords might be relevant.

Here’s some examples of what I found: 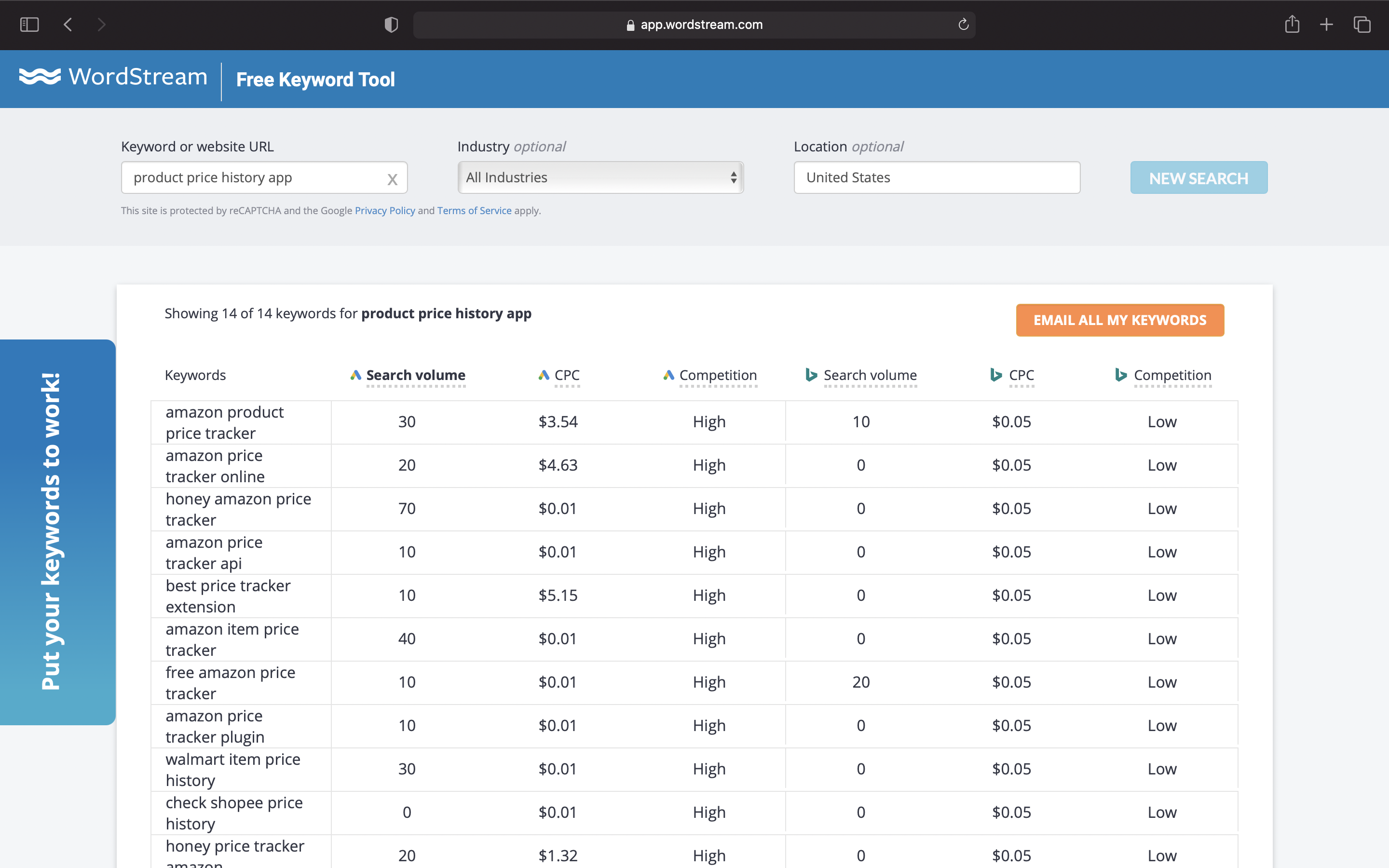 On google trends, unfortunately, some keywords suggest the category is slowly dying: 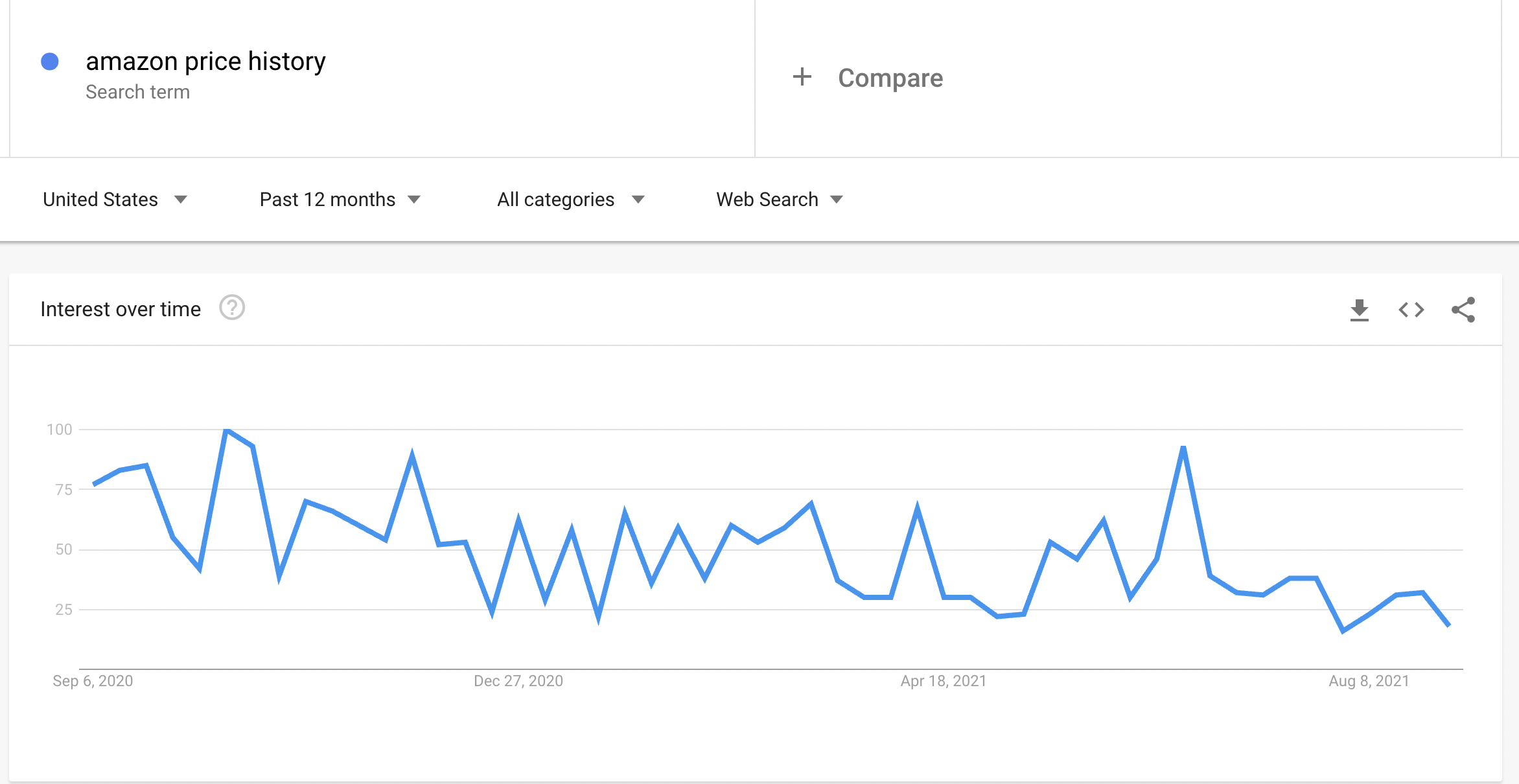 Though Keepa is pretty stable:

And it looks like I could target certain states in the US:

How I would approach finding early users

I would target different forums or places where people shared Keepa as an example solution like here.

I would make a basic landing page using something like InstaPage or even Convertkit, and try to see if I could attract users to it.

I might also use a small amount of money and try to see if I can get clicks on some google ads that target Keepa keywords and see if I can reach users who want a well-designed app.

With a little more effort, I might put an app on the Android Google Play store that is very basic (since I don’t have to worry about app store review processes on google), and try to target Google Play ads using relevant keywords and Keepa.

Would I pursue this idea? I’m torn – the trend of pricing history API dying suggests users have already found a solution that works for them.

But the UX opportunity of improving on Keepa and competitors seems juicy. Attacking this opportunity depends on if you think that tradeoff is worth it.

My next steps would be putting ads and a landing page up with my friend and see what the data says.